The Everest region, which is located in Eastern Nepal, is one of the best locations to witness the wonders of the Himalayas. The region is preserved by “Sagarmatha National Park” and “Makalu-Barun National Park.” Due to its challenging, uneven terrain and Himalayan gorges, it is one of the best places for hiking, peak climbing, and excursions. In addition, the locals, who predominately belong to the Sherpa ethnic group, are known for their friendliness.

Ever since Tenzing Norgay Sherpa and Sir Edmund Hillary conquered the summit in 1953, Mount Everest has been increasingly well-liked among enthusiasts of peak climbing, hiking, and trekking. The elevation here exceeds Mt. Everest, the highest point on Earth, at a height of around 2000 meters above sea level (8848 meters).

Mt. Everest (8848 m), Lhotse (8414 m), and Cho Oyu are three of the fourteen tallest peaks in the world (8188 m). The excursions in this region offer vistas of the high peaks, including Namche Bazaar, Tengboche, and Dingboche, as well as stops at Buddhist monasteries and Sherpa settlements. The diversity of the region’s wildlife, including Musk Deer, Ghoral, Himalayan Thar, Red-billed Chough, and several varieties of Pheasant, is another reason why tourists come here. The Everest Gokyo Trek with Tengboche Monastery is the most well-liked tourism destination.

A trek to the base camp is still possible in January and February, but the temperature will be very low at that time of year. Navigating the area’s challenging topography will be especially challenging and challenging during the winter. 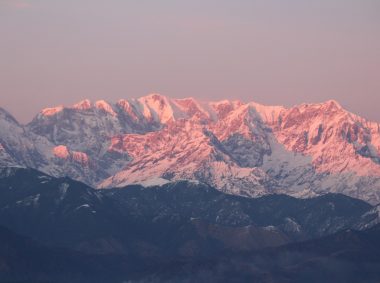 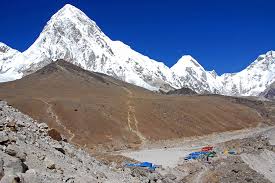 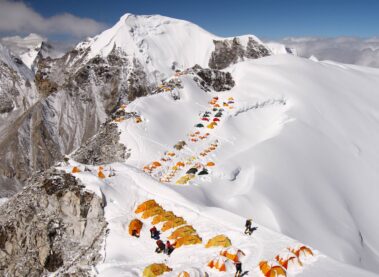 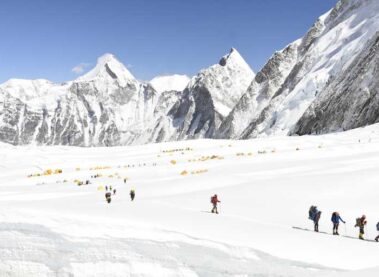 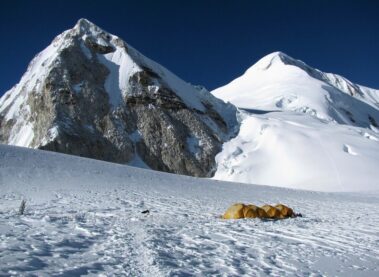 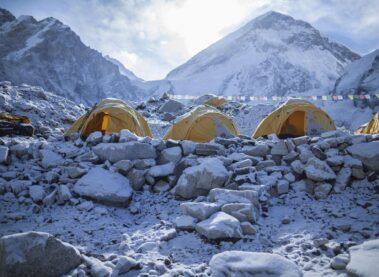 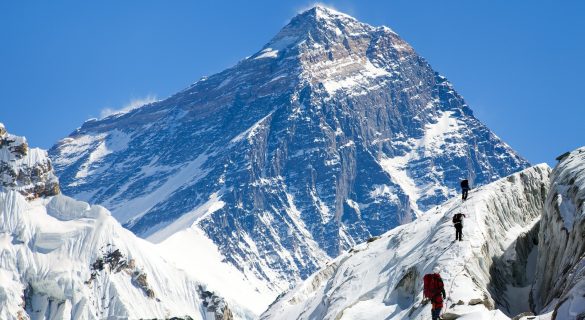 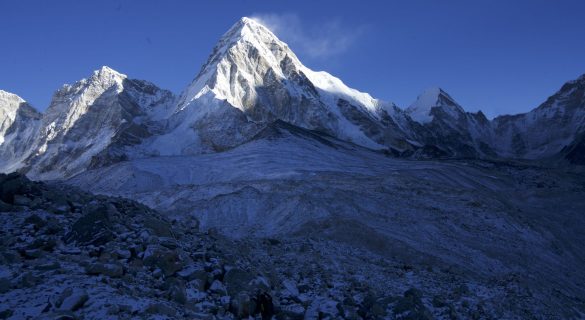