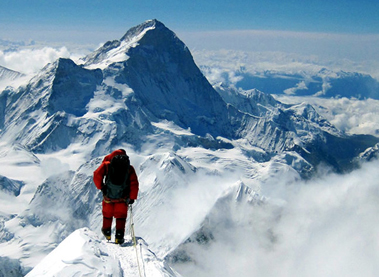 The Manaslu region expedition gave it the name Manaslu Himal, often referred to as Kutang Himal. “Mountain of the spirit” is what Manaslu, which comes from the Sanskrit word Manasa, implies (intellect or soul). Manaslu Himal is the eighth-highest summit in the world. It is situated at an elevation of 8,163 meters (26,781 feet) above sea level in the western part of the Gorkha district. Toshio Imanishi and Gyalzen Norbu were the first to climb Manaslu Peak on May 9, 1956. Himalchuli (7,893 m), Ngadichuli (7,871 m), Shringi (7,187 m), Langpo (6,668 m), and Saula are the main peaks in the region (6,235 m).

The Manaslu region was declared The Manaslu Conservation Area by the government in December 1998 in compliance with the National Park and The Wild Life Conversation Act. The area of the Conversation Zone is 1,663 square kilometers. This region is rich in both natural resources and sites of cultural heritage. Manaslu is renowned for its varied topography, climatic features, prominent peaks, ethnic groupings, flora, and fauna, as well as excellent trekking options.

The mountain and peaks above 5000 meters are permanently covered in snow (16000 feet). The climate zone can swiftly shift from hot to cold depending on height. Temperatures in a temperate climate zone range from 22 to 25 °C in the summer and from -2 to -6 °C in the winter. The average summer and winter temperatures in a subtropical climate zone differ significantly. additionally capable of experiencing snow and frost. While snow is never absent in an alpine climate, it normally falls in a subalpine zone from December to May and the average annual temperature is between 6 and 10 degrees. 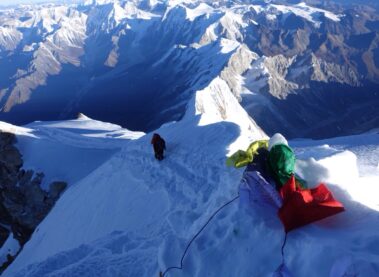 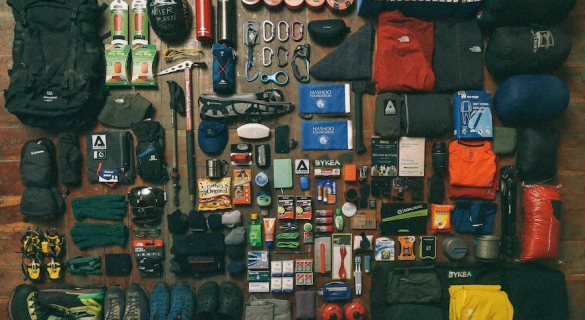 Equipments for Mountain Climbing in Nepal

Here in this article, we will all discuss some of the most important equipments for Mountain Climbing in Nepal. 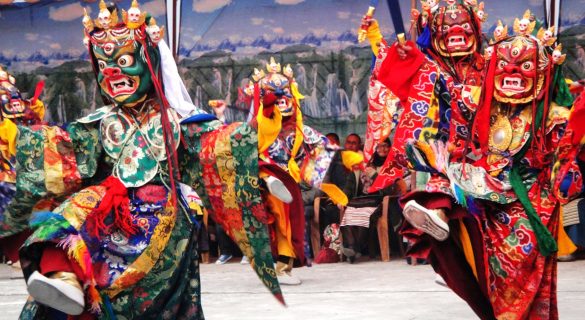 Today, here in this article we will discuss some of the Major Festivals in Nepal. Nepal is one of the few places

How Safe is Climbing in Nepal